While Loop In Python 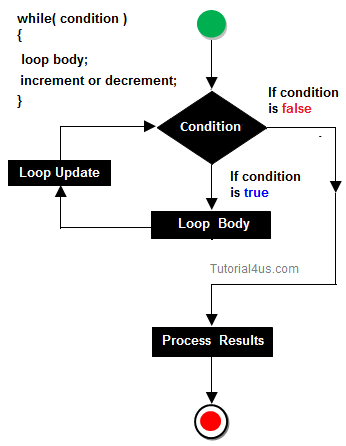